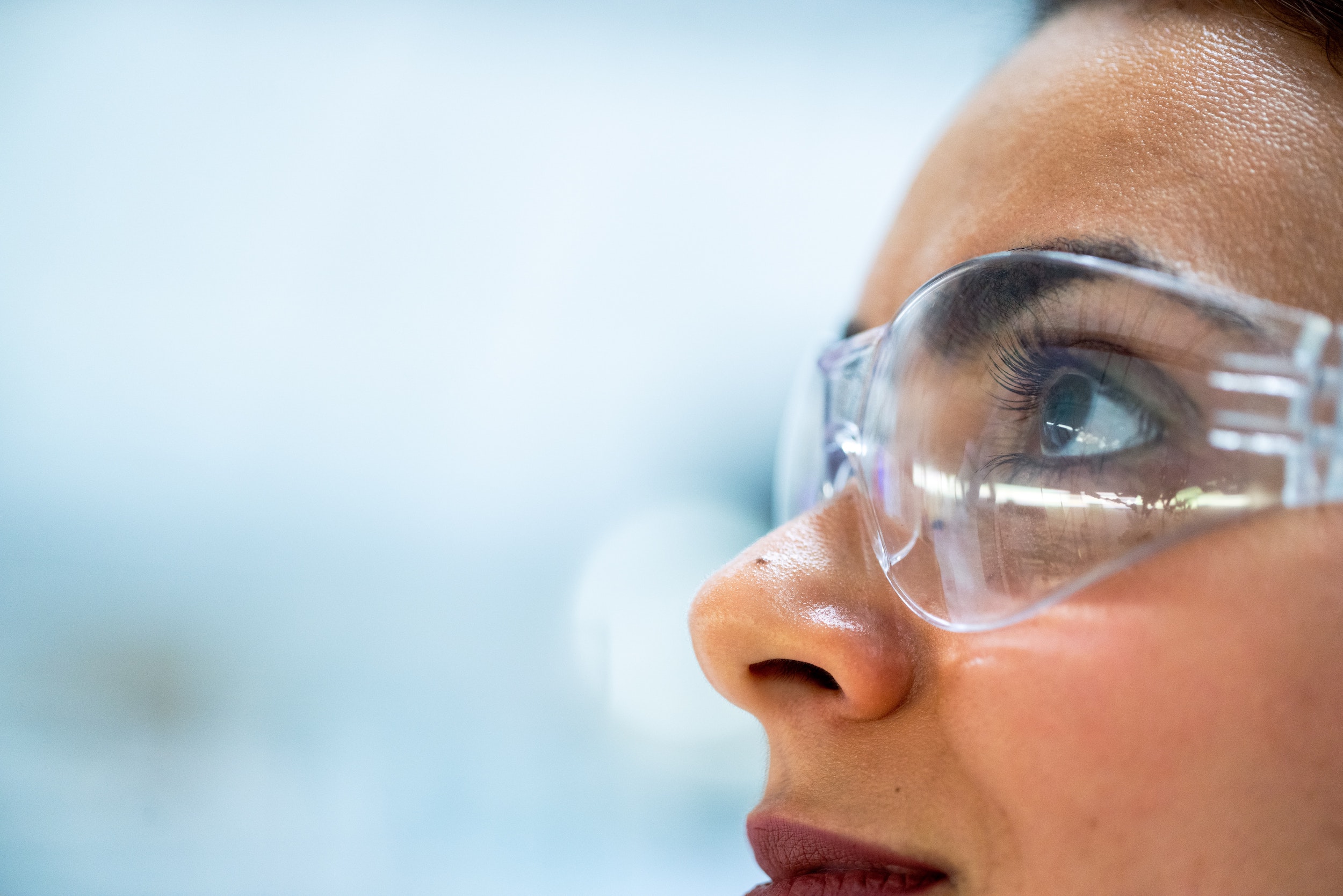 Women have been underrepresented among inventors involved with patent applications in recent decades. Although an increase can be detected it is nevertheless clear that the ingenuity that women may possess is an underutilised resource. It is important for Icelandic society to further increase the involvement of women in patent applications and thereby achieve more prosperity.

Patents – an driver of innovation

Creative force and ingenuity lies at the foundation of all inventions, and if a patent is granted for the invention an exclusive right is established for the utilisation thereof for a specific period of time. Roughly, the principal condition for the granting of a patent is that the invention must be new on a global scale on the date of application, and the technical implementation must be sufficiently different from what is already known. There is no doubt that for inventors, a patent can be an important factor in their potential to utilise their inventions for professional ends. It can therefore be said that patents are an impetus for creation for the inventors themselves and a subsequent benefit for society as a whole.

Information that is supplied in patent applications can provide an insight into this world of creativity and ingenuity. In light of the increased importance of equality and the actions taken in recent years in connection with gender equality on the labour market it might be assumed that the participation of women as inventors behind patent inventions should be close to equal with that of male inventors, or what? Is it possible that named inventors in this country are mostly male?

Female inventors accounted for only 12% in the year 2020

In light of the fact that many inventors can be behind one patent application it can prove interesting to examine the gender combinations in instances of sole inventors on one hand and teams of inventors on the other. With regard to the period of 2000-2020 it is apparent that women are most likely to be involved with patent applications that involve a mixed team of inventors, i.e. a team that consists of both women and men. It is also interesting to note that for this period, only one team of female inventors could be found. It may be deduced that women are more likely to be the sole inventor rather than a part of a team with other female inventors, but most likely to be on a team with members of the opposite gender.

The international gender gap is slow to close

According to recent statistics from the World Intellectual Property Organization (WIPO) only 16.5% of inventors in international patent applications in 2020 were women. This is an increase of 3.8% over ten years. Based on this development, the WIPO expects that the genders will have reached an equal position in 2058. The low participation of women is a cause for concern, and seems to indicate that the ingenuity and creativity of women is an underused resource.

There maybe various explanations for the low number of women among inventors in patent applications that we see today. In this context it has been pointed out that one reason for this could be that fewer women than men work in fields related to the so-called STEM disciplines (science, technology, engineering and mathematics). Working in those fields often leads to inventions that may be patentable. The social factor has also been mentioned in this regard, i.e. that women are more likely to step aside and tend to the household and children than men are. Furthermore, it has been established that female scientists and engineers are less likely than their male colleagues to think about the utilisation of the invention for commercial gain and may even be uncomfortable about marketing themselves and their work to potential investors.

It is no less to the benefit of society as a whole to have a framework for patents that functions properly and is likely to encourage the creativity and ingenuity of all people, no matter what their gender is. Clearly we all lose if the ingenuity that women may possess is underutilised, as seems to be the case.

Those who wish to obtain more information about this issue can look at the analysis carried out by the Intellectual Property Office of the United Kingdom (UKIPO) regarding the inventorship of women.

Does the bitch sit with the Mafia?

Four Seasons, trademarks and the risk of confusion