Four Seasons, trademarks and the risk of confusion 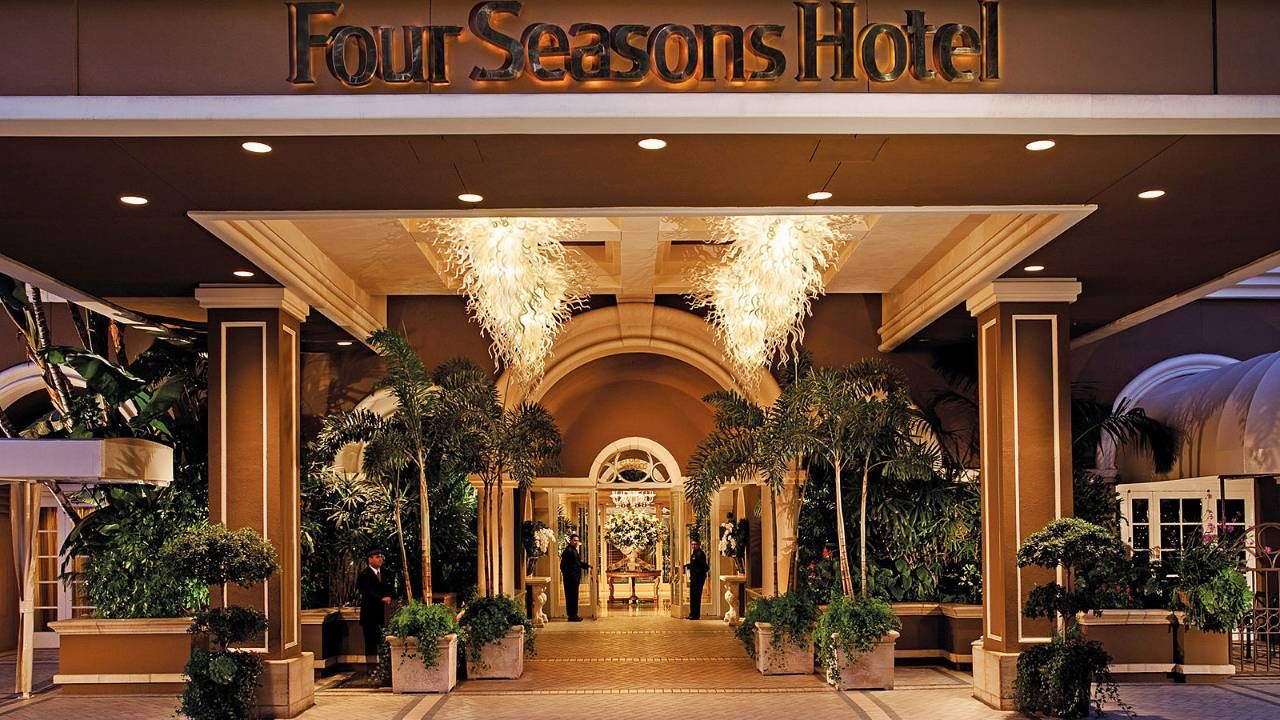 The first days of the month of November were eventful in American politics. While most media announced the victory of Joe Biden in the presidential election in the States, a press conference was held in Philadelphia that has attracted a great deal of attention. Confusion between two “Four Seasons” trademarks is believed to have been the reason behind one of the most bizarre and widely-discussed press conferences in recent history.

Most commentators are of the opinion that the reason for this mistake is that Trump’s legal team, which organised the conference, confused the trademarks of the Four Seasons Hotel and the gardening company with the same name, and booked the latter for the event. The purpose of trademarks is precisely to distinguish between products and services on the market, and proper use thereof should prevent misunderstandings such as this one from occurring. Trademarks represent the goodwill, reputation and image of companies, and therefore they are often their most precious assets. For this reason, a trademark will not be registered in Iceland if it is believed that there is a risk of confusion for the general consumer, i.e. if the trademark is considered to be to similar to another trademark that is registered for similar goods and services.

The risk of confusion consists precisely of the risk that people will think that the same party is the proprietor of two unrelated trademarks. However, this does not mean that it is not possible to register the same word mark more than once. A word mark can be used by two (or more) parties and nevertheless be registered if the goods or services are so dissimilar that there is considered to be little risk of the consumer confusing one for the other. An example is the wordmark “Thule”, which is registered here in Iceland for a brewery, a manufacturer of baby strollers, and an investment fund. It is considered unlikely that consumers will think that a brewery is engaged in the manufacture of baby strollers, or that an investment fund is selling beer, etc. and therefore it is possible to be granted registration of all these trademarks.

In Iceland, the trademark of the Four Seasons Hotels has been registered since 1991, but so far no application has been received from the gardening company that bears the same name. If such an application were to be filed, among the things that would have to be examined would be whether the trademark is sufficiently dissimilar to other marks that are already registered in Iceland for comparable goods or services.

In disputes involving trademarks abroad, reference has sometimes been made to the legal test “Moron in a hurry”, whereby a claim that trademarks are likely to be confused is rejected on the grounds that only an intellectually impaired individual hastily passing by could confuse one mark with the other. It is impossible to say if this is what happened in the aforesaid case, but it seems that the Four Seasons Hotel and the identically named gardening service have both been actively doing business in Philadelphia since 1992 without any confusion of this kind occurring before.